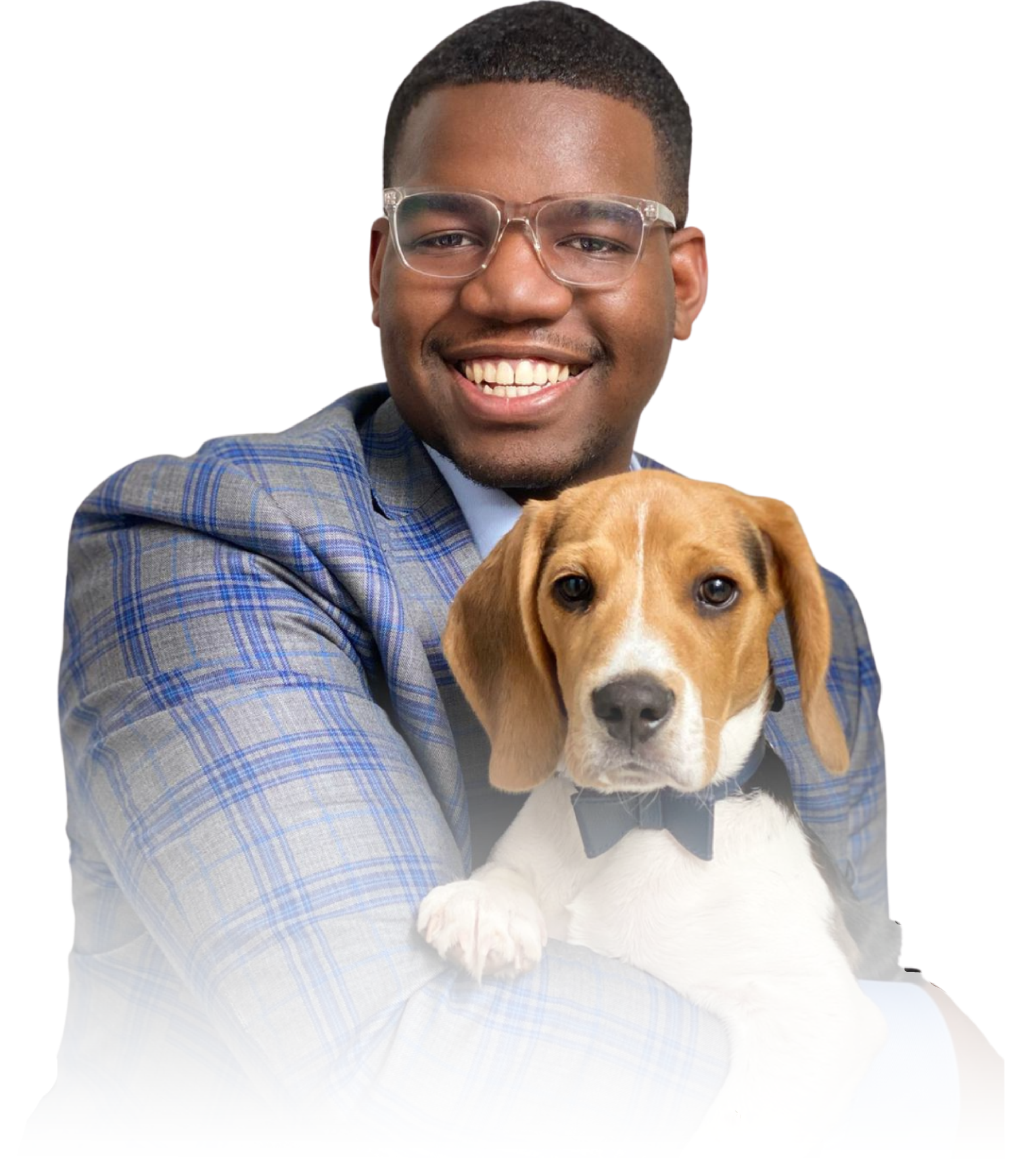 Born and raised in Riverside county, John is a major sports fan. He graduated from Rancho Verde High School in 2012 and was on-boarded as a representative in February after his 18th birthday. From there he started his first job selling Cutco. He was perusing is dreams of becoming a professional BMX rider while attending college and working part-time.

"The flexibility and the pay is what attracted me to the job. I quickly learned this was something more, somewhere I can grow, get out of my shell, and be myself."

During his journey with Cutco John was able to pay for college and advance rapidly in the organization. At age 20 he was promoted to run his own office as part as an paid internship. From there he got promoted to a career opportunity with the company to become an District Executive in 2015. Since then John has grown the East Riverside team every year in business having their best year in 2020 producing over $800,000+ in Cutco sales and they are a nationally rank organization.

What John is most proud of are his people. In his 9+ years with the company John has created one of the most well known cultures in the company based on work ethic, honesty, and positive vibes. This environment has created many sales champions, office owners, 5-star talent, and some of the most sought after talent in the industry. 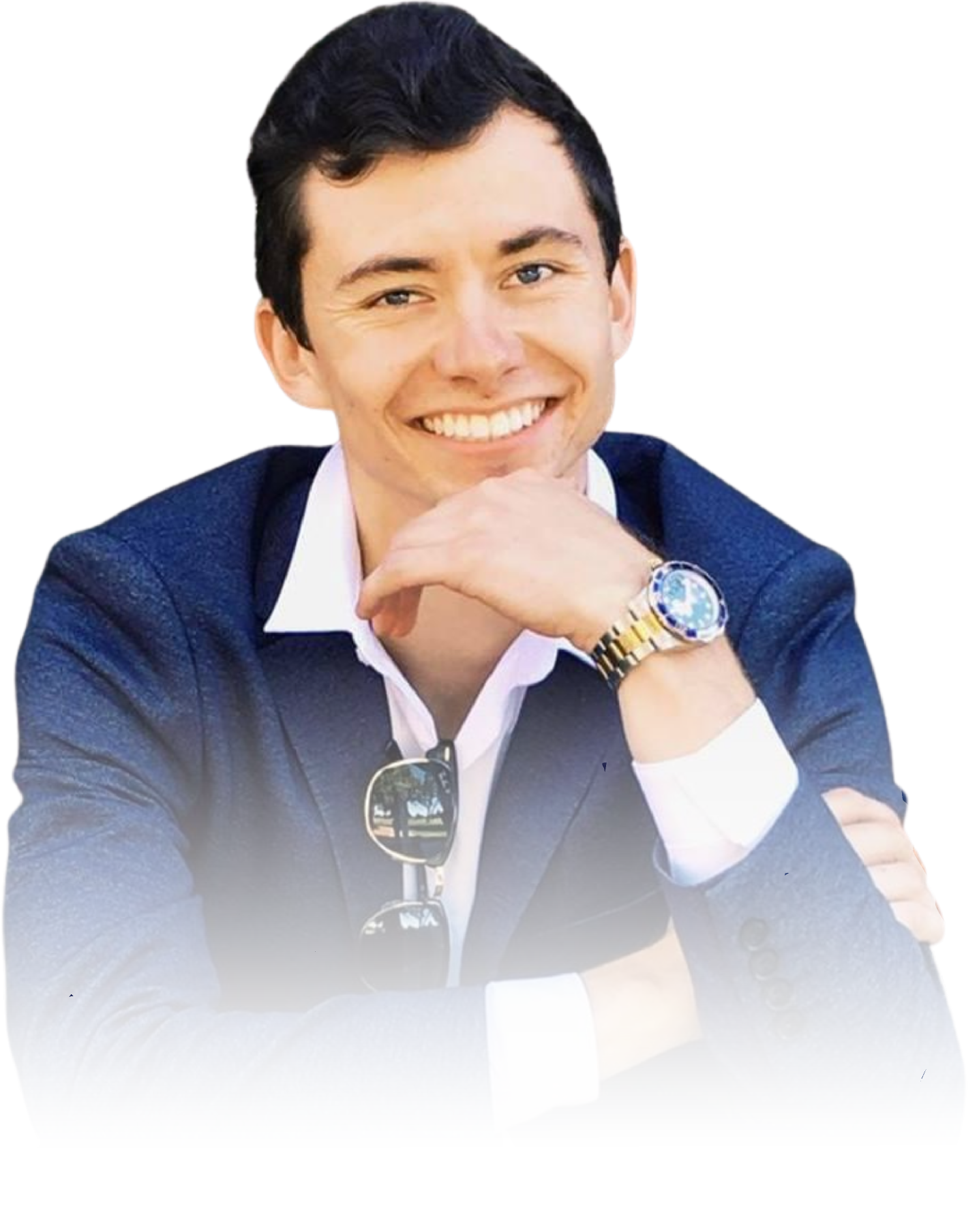 A native of San Bernardino, CA, Austin is an avid LA Kings  fan and hockey player. He graduated from Redlands East Valley High School in 2011 and was on boarded as a  representative of Cutco February 2012. . From ages 19-23, Austin Attended Crafton Hills College and graduated Cal Baptist University while working with Cutco part time and his first year also reffing ice & roller hockey.

In 2013 Austin Was on boarded to a new Cutco office in Riverside, CA. Being introduced to John Baker an upcomer assistant manager at the time for the South Coast division.  Austin new to the office was #1 in sales for his office and top performer throughout the division.
In Summer 2015 Austin Finished his first semester of college at CBU and was the first All American Achievier in the Inland Empire Vector Sales History. Finishing with 3 All American’s Honors working part time.  All American a prestigious honor awarded to top 50 top Sellers out of 1,000+ college students.  Finishing school with a Bachelor's degree in Business Management & collegiate experience in stand up comedy.
After graduating Austin spent the year of 2017  going on mission trips and selling Cutco as a CSP part time around a really flavorful year of travel…In 2018 Austin joined staff to become Assistant Coordinator for the 5th largest event team across the nation.  After a full year working Cutco’s event circuit and earning the Academy of Excellence award. Austin Placed at the top 400 All time in Personal Cutco sales while doing a majority around College.

After much travel and 6 years of experience working with the same company, Austin took a corporate role working for a fortune 500 company called Cintas in b2b sales role. Helping his Ontario 150 location place #2 in the nation out of 300+ plants worldwide.. Supporting over 6 presidents clubs achievements, (top 5% producer mark) and 5 diamond achievemener’s (top 1% Sales mark).  While finishing his best and last year during the national pandemic of Covid.
With a turn of events and wanting to lead a life of full transparency. Austin turned to come back to Vector/Cutco and was offered a district manager role to be able to offer the same opportunity he received when he was young gun looking to build elite level resume experience, skills for life and a sense of professionalism he never knew existed. In 2021 Austin was promoted to District manager and opened up the office Reché Canyon in support of the inland Empire area. After a summer of top 3 finishes during all major push periods. Austin outgrew the “canyon” and now supports the Reché Inland Empire based territory  from Arizona to Big Bear to Fontana to Riverside .

His office has the largest development pool in the south coast division and is excited to close in on being the first million dollar office in the Inland Empire.

Austin is a funny heartfelt persistent individual that wants to serve his team at the highest level. Christ focus, achievement hearted, Reformer gutted and enthusiastically minded. Rejoice always to build upon relationships that help create purpose in reaching goals, delighting in discipline and serving others. Being a leader that has tactical empathy to help compass a journey of values that bring meaning to the most of experiences and embracing the growth mindset in any challenge. He lives from experience and loves recognizing what people don’t get appreciated for and highlighting that significance so others make a difference bigger than themselves.

Meet with a manager